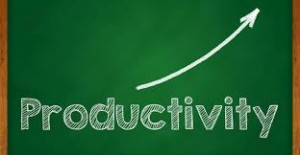 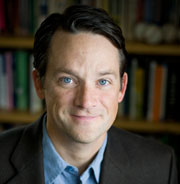 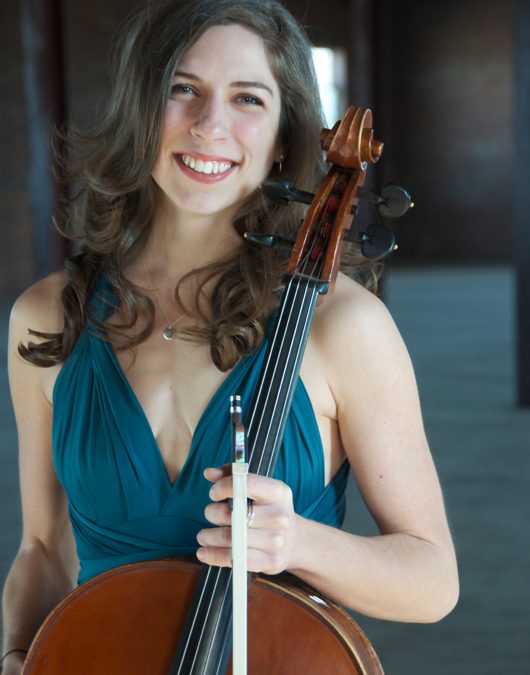 Welcome to our newest faculty members!

Jean Hatmaker will be coaching the chamber ensembles as well as the advanced cellists. We are so excited to have her joining us!

Jean is a founding member of the Kontras Quartet, the quartet-in-residence at Western Michigan University, as well as 2017 artists-in-residence with Chicago classical radio station WFMT. In addition to standard classical concerts, KQ performs with bluegrass trio the Kruger Brothers, including the Telluride, MerleFest, and IBMA festivals, as well as the Late Show with David Letterman. Kontras Quartet has two commercial albums: Lucid Dreamer, with the Kruger Brothers, on Double Time Records; and Origins, on MSR Records.

Hatmaker is a passionate teacher, holding faculty positions at Lake Forest College and Elmhurst College, where she also founded the Elmhurst College Cello Choir. She has been a board member of the Chicago Cello Society since 2014, and currently, serves as President. She received both B.M. and M.M. in Cello Performance from Indiana University, in the studios of Helga Winold and Janos Starker. She plays on a French cello made by Marc Laberte ca. 1922, and uses a Hill bow.